Today companies have higher expectations for their team building events than they did in the past. When they hire events for group of 30-300 or more people, it isnt enough for the participants to just interact with the 4-10 people on their immediate team.  Our clients want even more interaction!

That’s why we have gone the extra mile to allow for your events to have interaction on a full scale. Teams competing with each other on Mooveteam events interact with each other in ways that were never before possible.

The simplest way of interaction is the live scoring function. Although the teams don’t actually input anything into this, it creates tension in the game and is the basis for a lot of the other interaction among teams.

When a team looks at the scoreboard and sees, for example, that their friends on the Marketing team are in the lead by 30 points, they might want to have some fun with them by sending a chiding message through the chat room. This banter adds fun to the event and, as I mentioned earlier, elevates the level of interaction from the small team to the whole group as all teams are aware of what the others are doing.

A team may also want to send another team one of our Gadgets. These short interferences  appear on the receiving team’s ipad and tell them who the sender is.  The teams can “break” the screen of another team or send them a scary image that blocks the view of the map.

With the X-Ray feature, our teams can see where all the other teams are at that moment which may give them an idea of the other teams’ strategy.  This creates debate on the team and maybe they even decide to follow the others!

Perhaps the most innovative way for people to interact is through the mooveTeam “alliances” function, we can create teams of teams!  That would mean, for example, an event with 10 teams and five alliances. Teams work together in groups of two teams (although doing different challenges and maybe even doing the events in a diffferent part of the world) to see which alliance can work together to attain the highest score.

In summary, if you want to impress your clients with your Team Building scavenger hunts, make the event as interactive as possible!

Moove Tips and Tricks
Jun 02, 2016
Sometimes the easiest ideas for your Scavenger Hunts are the hardest to think of! That’s why we have decided to make this blog entry with some easy to use Scavenger Hunt ideas that are guaranteed to be fun as well! Most of these ideas will be used in conjunction with the Photo/Video Challenges in the […] 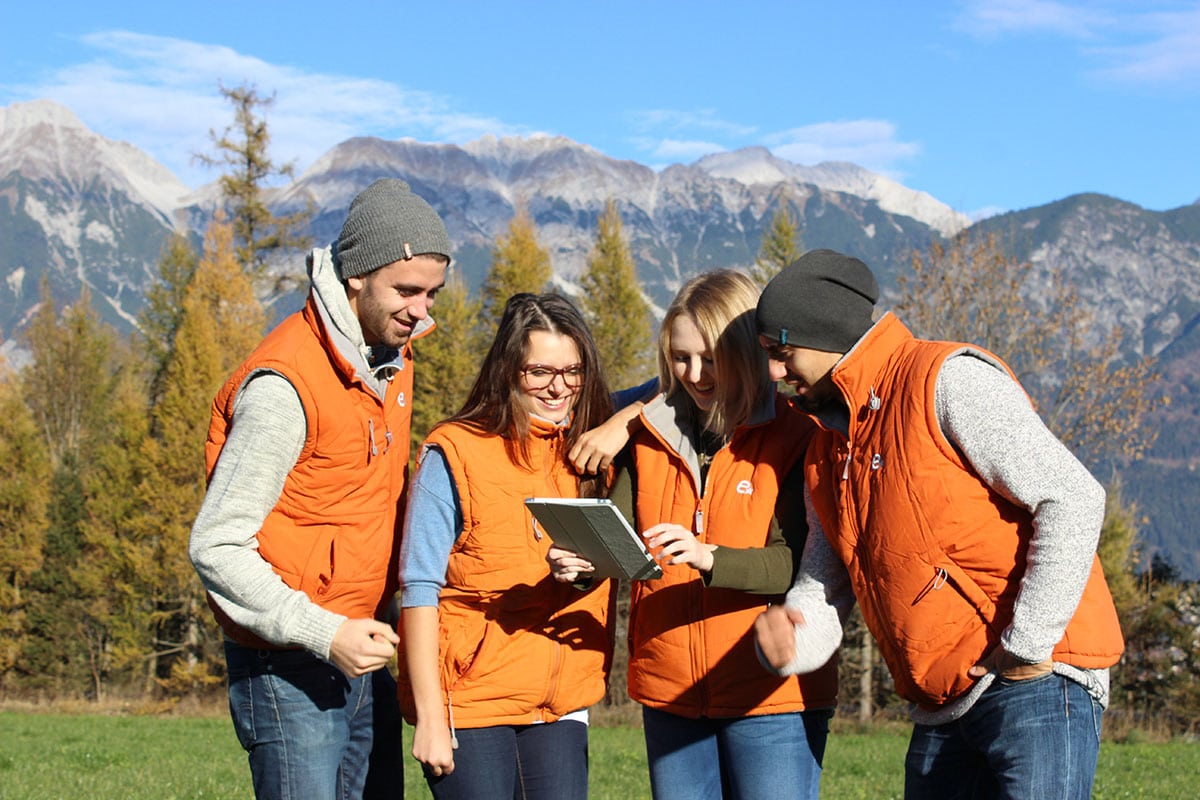 Moove Tips and Tricks
Apr 14, 2016
Mooveteam will be at IMEX Frankfurt from 19-21st April – Meet us at booth C640! We look forward to showcasing the latest Mooveteam update!   Check out our new Mooveteam video providing an overview to the basic functions on the platform!     Mooveteam Overview from Mooveteam on Vimeo.   Mooveteam App New Features   The […]

Moove Tips and Tricks
Mar 31, 2016
The Challenge of Larger Groups We as Events Pros often have to deal with groups of 50 or more.  However, once you start working with these larger groups you start to realize how difficult it is to keep them all engaged and focused on the event at hand while at the same time achieving the […]